If you’re currently planning your trip to Vietnam, you probably know by now what a hassle it can be. Not because it’s difficult to travel around in the country, but because there’s simply so many places to go and explore. If you only have a limited amount of time, you’ll probably have to skip a few places. But there’s one place you must include in your itinerary and that is Phong Nha-Ke Bang. The national park is a UNESCO World Heritage Site since 2003 and has the oldest karst mountains in Asia. They were formed approximately 400 million years ago and has also hundreds of cave systems. Here is why you must go to Phong Nha-Ke Bang.

Tourism hasn’t caught up here quite yet 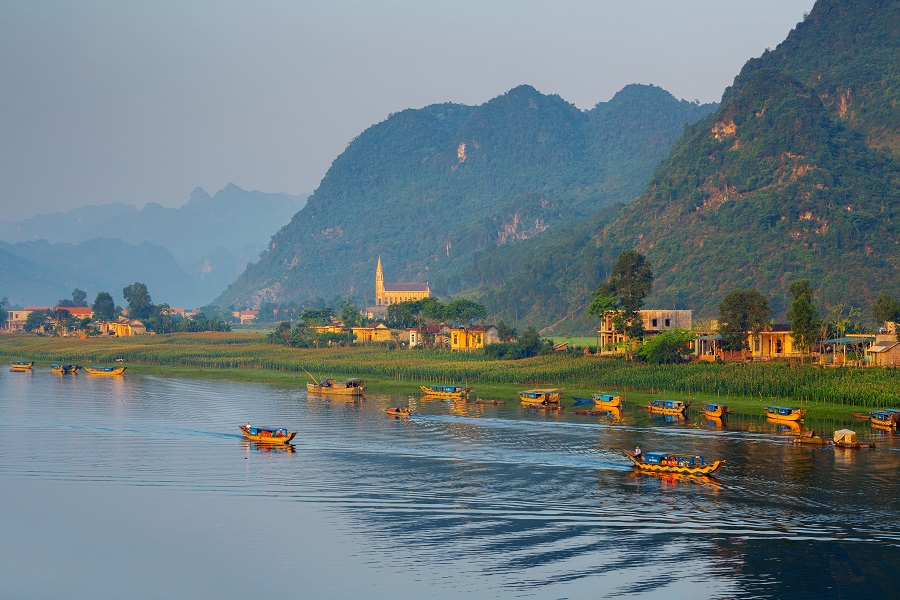 If you’re looking for a more serene place that’s not overcrowded (yet), you must visit Phong Nha-Ke Bang National Park. Rent a bicycle or motorbike and make your way across the stunning national park. The roads are very developed and easy to ride on and since tourism hasn’t really boomed here yet, you might find yourselves on empty roads.

The landscape is stunning 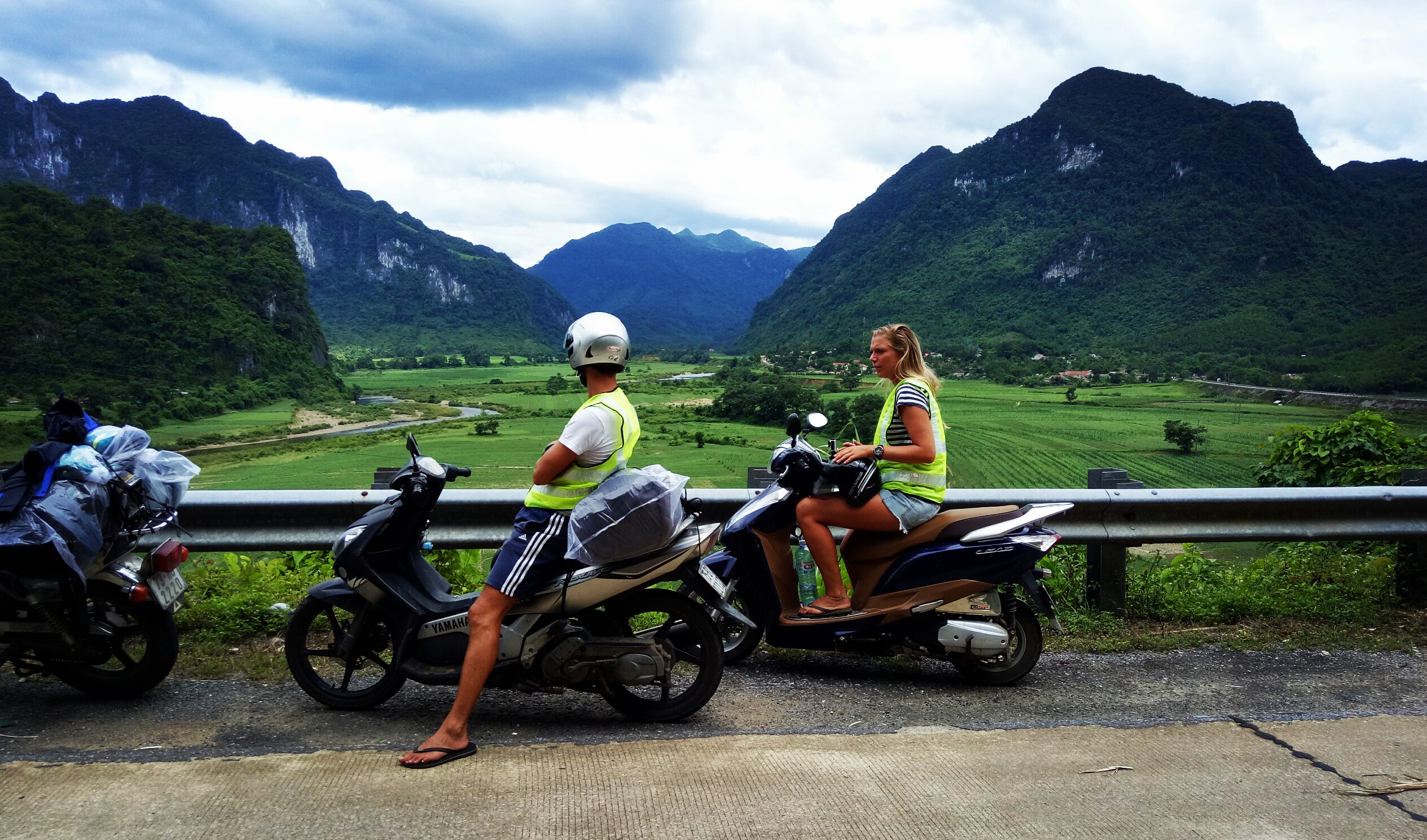 If you’re a big fan of landscapes, you will love it here. It almost has the same vibe as Halong Bay, with the green scenery and underground caves you can explore. You can also, as mentioned above, rent a bike and do the Noon Mooc Eco Trail, where you will cycle along farmlands.

The largest cave in the world is here

Imagine a cave so big that it has its own jungle ecosystem and can accommodate skyscrapers. Sounds interesting, doesn’t it? The Son Doong Cave was first discovered in 1990 when a local man named Ho Khanh was trekking through the jungles of the national park. One day, he stumbled across an opening in a limestone cliff and decided to go inside to see what it was. Little did he know that he had found the largest cave in the world. But when he had returned home, he forgot about the exact location and didn’t think about it after the discovery. But two members of the British Cave Research Association had heard the stories of this mysterious cave and was eager to find it. They asked Ho Khanh if he could rediscover it but failed after many attempts. It wasn’t until in 2008, when Ho Khanh was in the national park again, he found the opening and noted where it was. A year later, the professionals came back for the cave and it quickly became known as the Son Doong Cave. Forward to today and you can go trekking in groups to this cave, bu you always need to do it with a guide and have permission. The tours have been sold out almost every year since it opened in 2013.

The national park is rich in fauna and flora 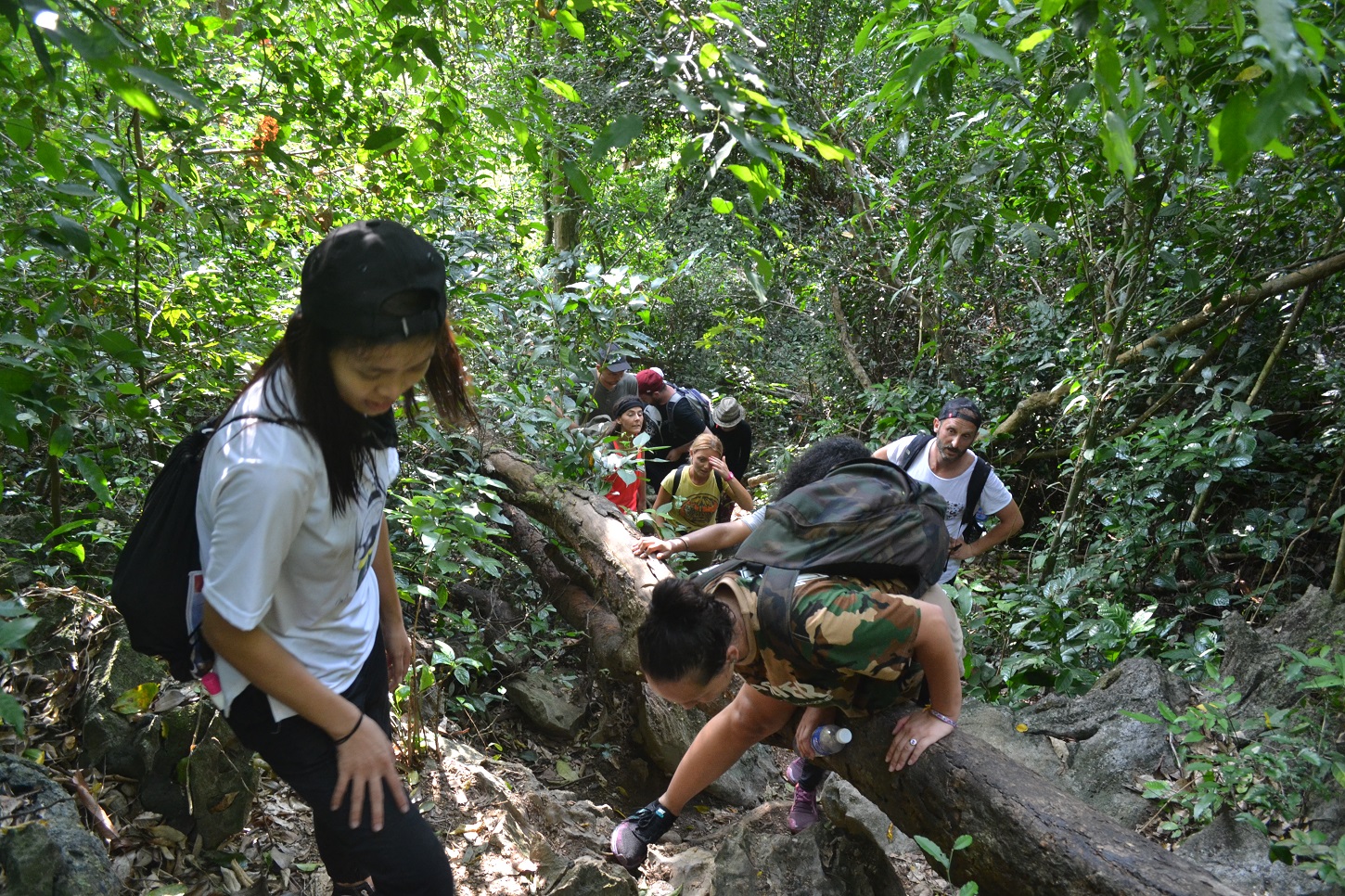 The jungles of Phong Nha is filled with a rich diversity of fauna and flora. There’s a good way to discover it and that’s by doing a tour. Hai’s Eco Conservation Tour is led by the young and very enthusiastic conservationist Mr Hai, which will trek with you to the Thac Gio Falls where you may see macaques in their natural habitat.

You love the outdoors 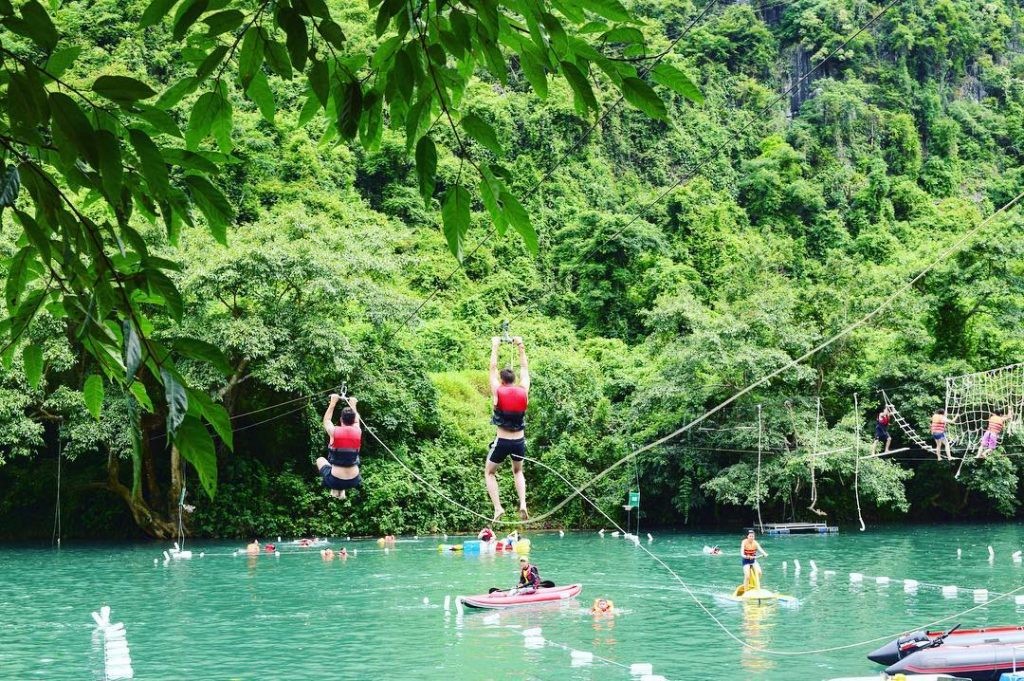 If you’re not a big fan of spending time outdoors, seeing incredible caves, being surrounded by green landscapes and breathing fresh air, you might not like it here. But if that’s something that you do like, it’s the perfect place to immerse yourself in nature and take a break from the hustle and bustle of the big cities. Come to Phong Nha-Ke Bang for an unforgettable trip to one of Vietnam’s most beautiful places.

Before you go to Vietnam, remember to apply for a Vietnam visa in order to enter the country. You can do this by either applying for a visa online or go through the Vietnamese Embassy or Consulate. The first option is the most popular one since you can do it from wherever you are in the world. You only need your computer and internet in order to get your online visa. You can either get a Visa on Arrival or the E-Visa. The latter is only eligible for certain countries so if you can’t apply for an E-visa, the Visa on Arrival is a good choice too. Please note that the Visa on Arrival is only valid if you’re planning on flying to Vietnam. If you’re going by any other means of transportation, you must apply via the Embassy or Consulate.