Southeast Asia is a so-called ‘backpacker’s paradise’ because of how affordable and easy it is to travel there. But those are not the only factors that contribute to the fact that so many people travel here. In Southeast Asia you have big, bustling cities, traditional towns, unique natural wonders, thousands of islands, long stretches of white sand beaches and crystal clear water where you can swim for hours if you’d like to. Exploring everything that Southeast Asia has to offer could take a lifetime so make sure that you start as soon as possible! Check out some of these wonderful destinations in Southeast Asia and make sure to cross them off your bucket list.

In the north of Vietnam you’ll find grand mountains, rice terraces as far as the eye can see and a rich culture. Sa Pa is home to Vietnam’s biggest ethnic minority, the Hmong people, as well as other ethnic tribal groups. If you want to hike, you can walk up to Fan Si Pan which is the highest mountain in Vietnam. But if that sounds a bit intense to you, there’s also several other hiking trails leading through rice paddies and tribal villages.

A few years ago, you might’ve only come across the name “Chiang Mai”, but these days, it’s become a hugely popular tourist destination and it’s not hard to see why people are being charmed by Chiang Mai. Located in the north of Thailand, the city is the perfect place to start checking some of the country’s most beautiful landscapes. There are also over 30 temples and monuments just in the historical centre, which dates back to the 13th century. Its laidback and chill atmosphere makes this one of Southeast Asia’s best destinations.

The ancient capital city of Laos was designated a UNESCO World Heritage Site in 1995 and is situated by the country’s two main rivers, 700 metres above sea level and surrounded by beautiful mountains. The town itself has deep French colonial influence which you can see in its architecture. While there, the best way to see Luang Prabang is by wandering on foot and explore.

The rich culture in Malacca leaves no one unimpressed. It’s the historical state of Malaysia with ancient landmarks, colonial structures and heritage buildings. Wandering around Malacca, you’ll see the Dutch, Portuguese and British influences that’s been left behind in museums, towers, churches and forts. Malacca is also known for its unique cuisine thanks to its many influences.

If you’ve ever wanted to go to a paradise island, Coron in the Philippines certainly comes as close to paradise as you can get. The island is home to some of the most breathtaking sights, with unspoilt beaches surrounded by palm trees and turquoise water – it’s certainly postcard worthy and every beach you go to afterwards will fade in comparison to the ones in Coron, Palawan. For years, Palawan has been rated as a top destination and perhaps it’s thanks to Alex Garland who used it as an inspiration for his famous book The Beach. Coron is truly a little piece of heaven on earth. 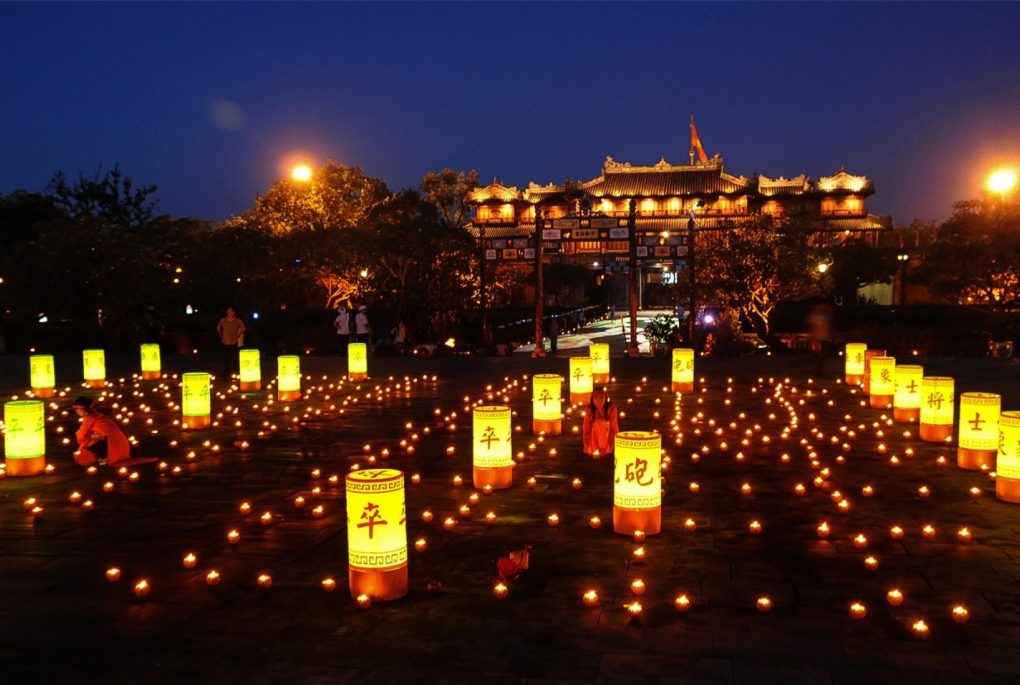 There’s no shortage of places to see in Vietnam and Hue is one place you must visit. It used to be Vietnam’s capital city in fact and is still one of the most important cities of Vietnam. You can get a glimpse into the old Emperor’s life here and walk around the Imperial Citadel and Forbidden City where the royal tombs are. If you’re heading to Vietnam, remember to apply for a Vietnam visa beforehand. You can get a Visa on Arrival, E-Visa or go to your nearest Vietnamese Embassy or Consulate and apply with them.

When people think of Indonesia, most people think of Bali and the Gili Islands. But there’s a lot more to it than that. Lombok in Indonesia is just a ferry ride away and will get you away from the bigger crowds. If you prefer more secluded spots, Lombok is for you. With its fantastic white sand beaches, snorkeling and diving opportunities and Mount Rinjani, which is an active volcano, you are all set for an adventure. The pace of life is slower here than in Bali but it’s just as exciting. Go to Lombok if you want something different but that’s easily accessible.